A Cross To Kill by Andrew Huff-Spotlight/Giveaway 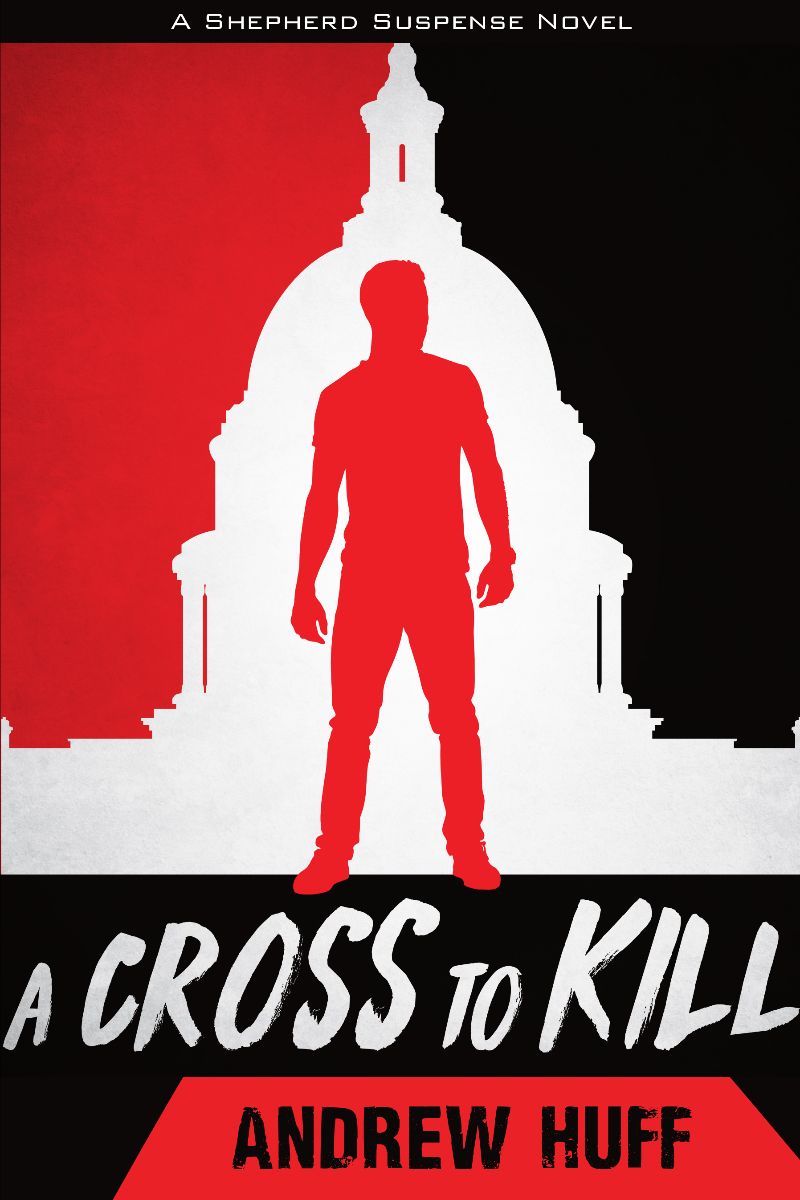 About the book
John Cross is a small-town pastor, bent on leading his flock to follow God's calling. He's not the sort of man one would expect to have a checkered past.
But the truth is that the man behind the pulpit preaching to his sheep was once a wolf--an assassin for the CIA. When John decided to follow Christ, he put that work behind him, determined to pay penance for all the lives he took. He vowed never to kill again.
Now someone wants the peaceful pastor to pay for his sins with his own life. And when a terrorist out for revenge walks into the church, John's secrets are laid bare. Confronted with his past, he must face his demons and discover whether a man can truly change. Can he keep his vow--even when the people he loves are in mortal danger? Will his congregation and the brave woman he's learning to care for be caught in the cross fire? In the end, his death may be the only sacrifice he has left to offer . . .
Andrew Huff's thrilling debut is not only a riveting story of suspense, it's also a deep exploration of the moral quandaries that face those who choose to follow the Prince of Peace in a violent world.

And others are saying
"An action-packed nail-biter from beginning to end, filled with enough twists and turns to put 24 and Jack Bauer to shame! I couldn’t put it down. Many thanks to Andrew for hours of entertainment and frantic page turning."
Lynette Eason, best-selling, award-winning author of the Blue Justice series

“What a ride! A Cross to Kill had a lot of amazing action (right from the beginning!) but an even better story to tell. I was amazed at the amount of detail Andrew was able to write into the scenes to bring them alive in my mind.”
Rob Thomas, Founder & CEO of Igniter Media

“Huff has written a fast paced novel which draws the readers into the adventure from the opening pages. An intriguing story with suspense, action, and danger. The major characters wrestle with faith, forgiveness, and redemption in a believable plot line that holds the readers’ attention to the end.”
Glenn Kreider, author of God With Us
Giveaway

a Rafflecopter giveaway
Posted by GranthamLynn at 12:00 AM