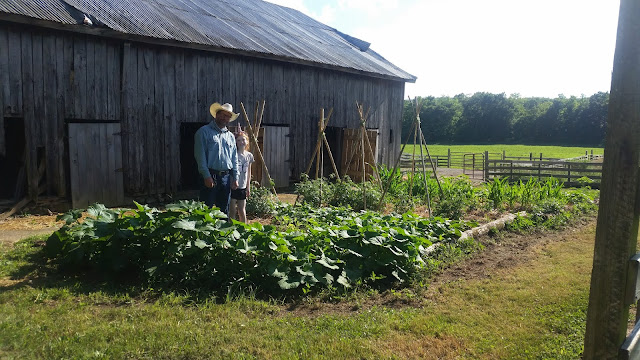 Some of the people in this family either have a greener thumb or more luck.  This is my son and the garden he has at his work.
They already have an abundance of Zucchini my DIIL (Daughter in Love) has been asking for recipes.   The cucumbers are growing great on the tripods and you can barely see Pop Corn on the end.

It's been a busy, fun but hard couple of weeks.  I have been mainly only getting my review and spotlight post up for my book blog.
Click here to visit.   I have been doing less reviews, instead doing guest posts and spotlights because things are getting busy for me.
My mother who is 93 was her most of last week.  I bribed her
by telling her what the menu was for the 4th and then told her if she stayed through Saturday we would take her to Mexican Inn. 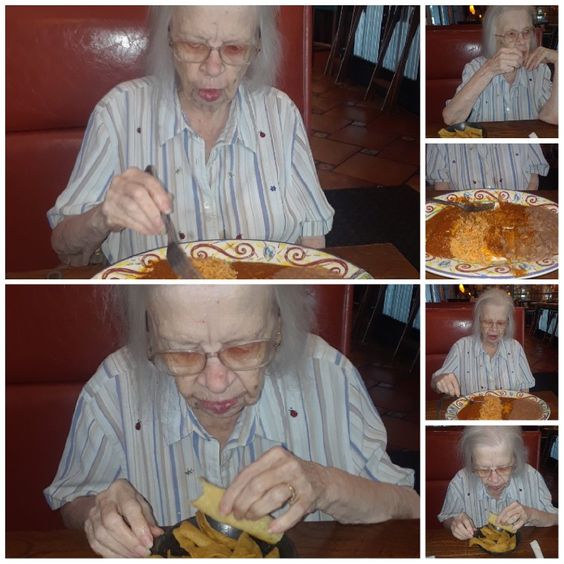 She enjoyed her meal and enjoyed looking out the door at the
traffic and people going by.  We took the first booth because she
has a hard time walking.  She is cranky and won't use a walker!
Mother insisted on paying and I guess it was good because a huge
can of worms was opened up.  I have been telling my sister who
is the oldest I was concerned about the finances.  When she tried to pay with her debit car it was declined.  She pulled out another one.  Same story.  Then she tried a credit card.  I ended up paying cash.
I was planning on taking her home after dinner so I did and told
her I would come back on Monday morning and go to the bank.
The debit card issue was resolved because she had a 3rd one we didn't try which was the correct one.  She had never thrown away the out of date cards!
There are still some concerns and issues with her bill paying etc. and so I have spent the last couple of days working with my
sister to get it all straightened out.
In the midst of all this last Friday I began a pet sitting job.
Although Domino enjoys the other dog it is stressful for her.
The other dog barks at 'the wind'  and anything he sees.  When we tell him no Domino gets scared.  It was a long hard weekend.  I've
decided no more pet sitting.
And so here I am and it's Wednesday and I have not written or even shared a fun picture on the blog this week. 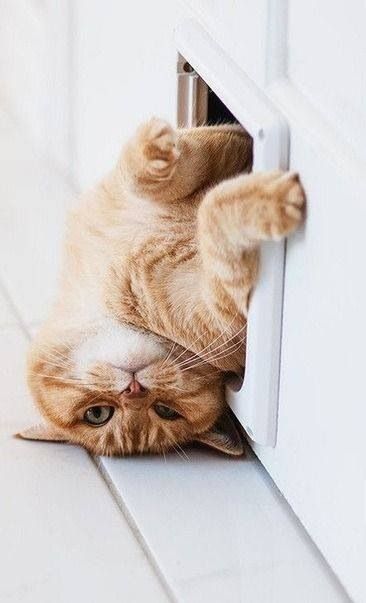 I hope this one makes you smile.
Enjoy the rest of your week!
Thanks for stopping in.
Posted by GranthamLynn at 11:40 AM